Seto food culture is influenced mostly by nature and by Estonian and Russian cuisine. Setos to this day have continued a tradition of purely flavored floods. That means that the pure, raw flavor and texture of the ingredients can is maintained in the food. Nowadays, the most well-known Seto food is sõir, a quark cheese made of unaged cottage cheese, which is found on every table in Setomaa. But have you heard of suulliim or tatiruug? Because of Orthodox Christianity, fasting has been important for Setos, and meat is consumed less in the traditional Seto kitchen than in Estonian kitchens. People eat a lot of mushrooms and fish, as well as dairy products.
The best known drink is hansa, a homemade rye vodka, but several, high quality beers are brewed in Setomaa. More recently, wine makers have also appeared. 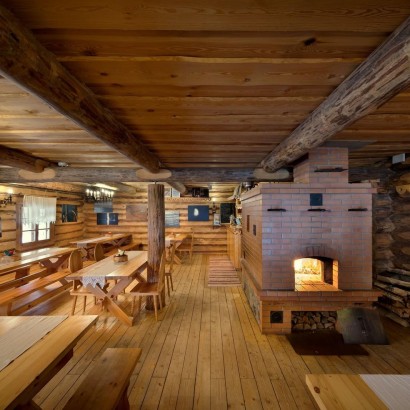 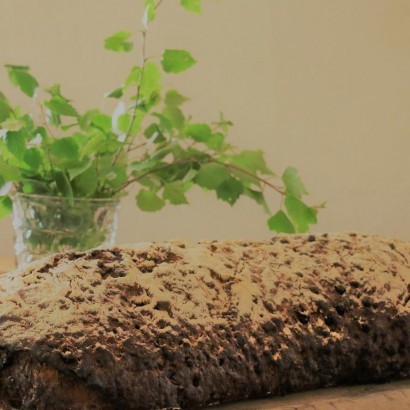 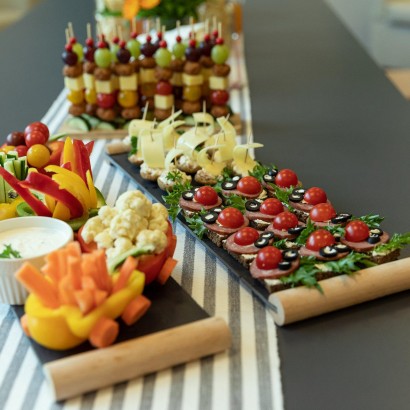 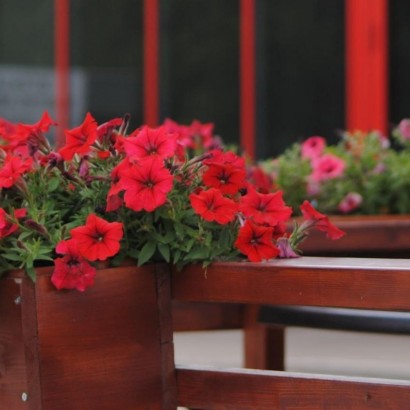 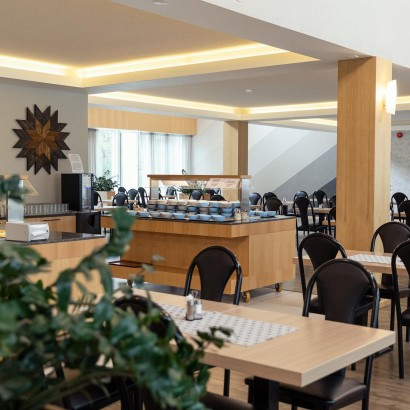 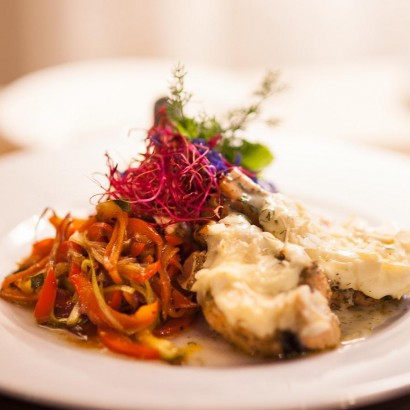 The à la carte restaurant of Pesa Hotel is perfect for relaxing and having a business lunc... 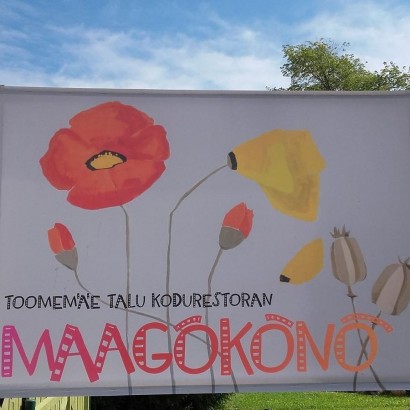 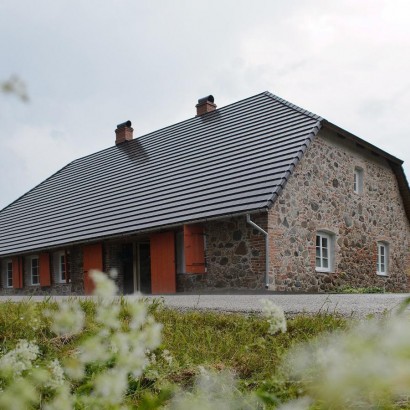 The party and seminar rooms of the Vasekoja Dining House are located in a tavern that was ... 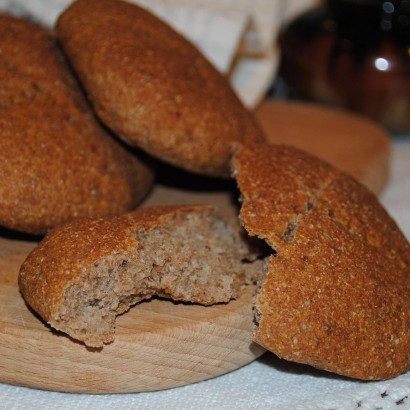 Here you can taste seto food, which is mostly made from local produce. We have our own her... 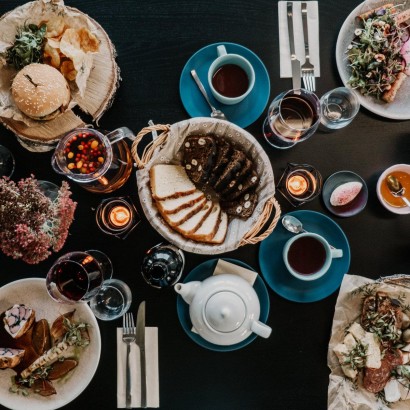 Andri-Peedo Farm Café is the southernmost café in all of Estonia. Our head chef Ursel Nõlv... 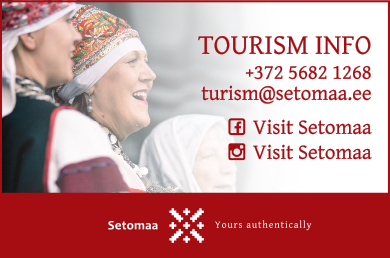 This website reflects the views of the author. The managing authority of the programme is not liable for how this information may be used.