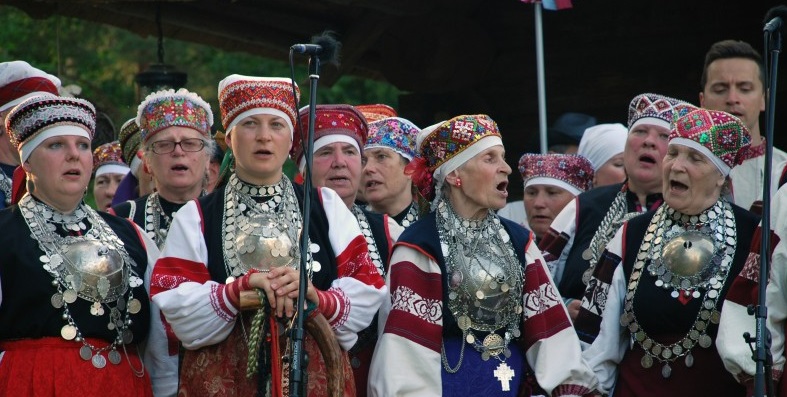 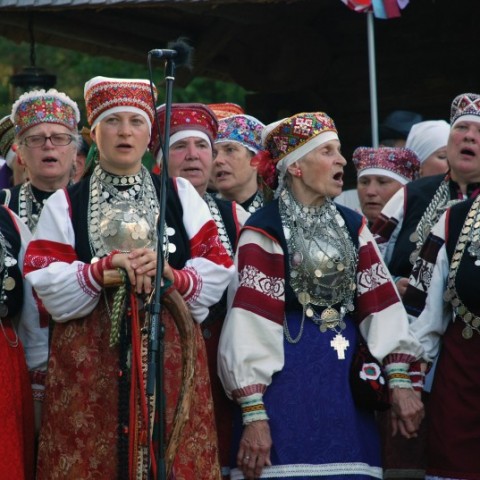 Leelo, the polyphonic tradition of the Seto, is over a thousand years old. It's characterized by a certain set of rules, but improvisation is appreciated as well. In general, several people are needed to perform a leelo: a lead singer, a choir (torrõ), and a solo voice singer (killõ). Typically, the lead singer sings the verse and then the choir repeats the verse, starting from the last syllable together with the lead singer. A lead singer who knows many songs and is also an experienced improviser is called a sõnolist. The term lauluema -- song mother -- is also widespread. This respected name is given to the most artful Seto leelo singers. Nowadays, one can hear Seto leelos on national holidays and at important cultural events. In 2009, UNESCO added the Seto leelo, or the Seto's polyphonic singing tradition, to its list of intangible culture. This means that the Seto leelo is highly valued as a cultural tradition of its kind in the world.